Posted on March 9, 2011 By ramzi
Previous Slide
Next Slide 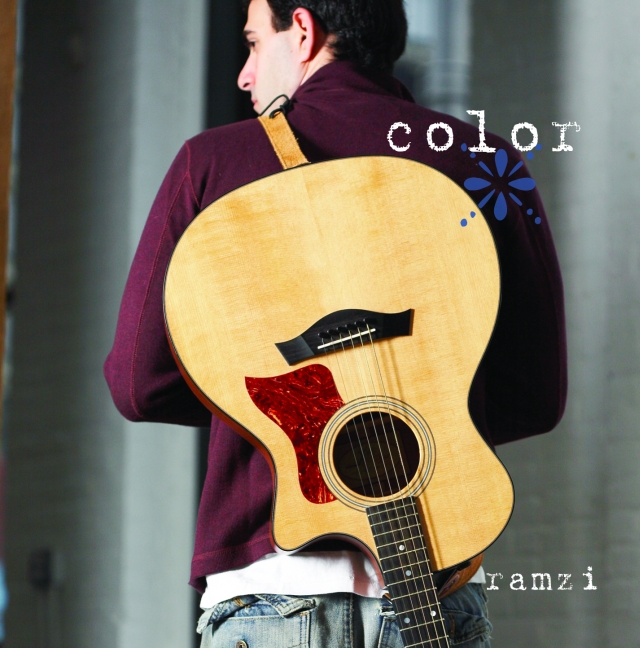 "Simple, acoustic songs that demand attention as well as a second listen...With his heart on his sleeve and guitar strapped to his shoulder, his music would fit in with Cary Brother's Hotel Cafe Tour" -- Muse's Muse